For twenty years Charles Gauvin was the CEO of Trout Unlimited. Currently he works in an international setting as Chief Development Officer with the Carnegie Endowment for International Peace. Being a true trout man by heart, however, he has always kept a very warm relationship with ‘his’ organization.

After René Beaumont’s visit to TU’s Nevada Chapter in Reno, last summer, John Zablocki discussed with Charles CTCF’s ambitions, as well as the opportunity and possibilities to work on an intercontinental scale, with CTCF. As it had always been in the line of thinking that TU should expand its scope beyond the North-American borders John suggested Charles to meet René. Early November, when visiting the CEIP office in Brussels, for Charles it was the first opportunity. Due to this timing the initial idea to combine their get-together with a day out fishing in the Ardennes had to be changed. The trout angling season being closed, it was decided to just visit some sites for Charles to learn more about the status and condition of the Walloon watersheds. Although the Ourthe and its tributaries from Houffalize downstream to the Nisramont reservoir and dam may not be exemplary for the area as such they did give him an impression of the way Belgian rivers and trout habitats have been and are being managed.

During this day out, of course, the unsurpassed trout was the leading lady in the conversations. Threats and opportunities on both sides of the Atlantic were discussed, as well as the hick-ups and hindrances for its continued existence. It was rather painful to come to the conclusion that we, in the ever so civilized Ancient World, compared to the US still have a long way to go when it comes to genuine respect for the outdoors, awareness of nature’s delicacy and vulnerability, and the role man can and should play to protect and conserve the heritage he only has on lease. On the other hand it was heartwarming to (again) learn that CTCF, having its field of activities in Eurasia and northern Africa, may count on the attention, concern, and support from America.

The evening following the field visit Charles and René reviewed a pile of ideas on how to mobilize the international angling community, how to unite them, and how to make them aware that the wild, native trout –wherever they (still) occur- really need a helping hand, their helping hand. Knowing that this process, like all processes, will take time both agreed that meanwhile a whole lot more can be done than just hope and pray that time will not run out on the trout…

The picture above shows a residential from an upper-Ourthe tributary 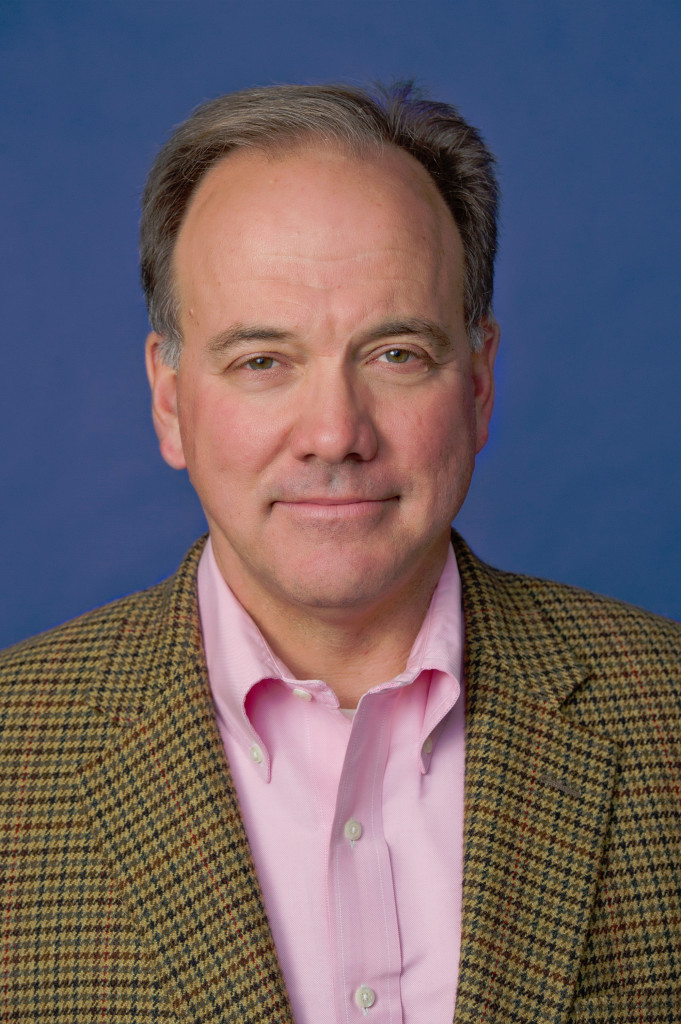